Yes! The SFWA Wants Us! - Oh Wait A Minute Should That Be No?

Well the big news this week - the SFWA wants us! Well wants may be a strong word. They'd consider letting a few of us indies in the door if we can meet whatever standards they deem appropriate.

Now I don't want to sound bitter, and if they do eventually decide to allow some self publishers in and assuming I have sufficient sales or what have you to meet their standards, I will give the option serious thought. But it occurs to me that this is 2014, and they are a few years too late for many indies. Worse than that of course for them the indies who will I assume make the grade by selling however many tens of thousands of books, will probably be wondering the same thing I am - what's in it for me?

The prestige of belonging to an internationally known writers association? Well much as I hate to say it as of last year the SFWA found itself embroiled in a bitter controversy over sexism - and some of that prestige has gone, no matter which side of the debate you find yourself on.

The connection to other well known trade published writers and other industry big wigs? Maybe, but at the same time it must be considered that many of the more successful indies already have those connections. And lets face it, if they can sell well as indies what exactly is the attraction of trade? Less money?

Legal advice? Yes, absolutely. But you still have to pay for it whether you're a member or not. So maybe on reflection that's actually a no. But the Grievance Committee sounds like it might be useful.

The emergency medical fund? It's not really on my radar at present and if one day I have to fly to the middle of nowhere and then become ill while there I'm sure I'll have arranged appropriate travel insurance first.

Their private discussion forums? Hmm? Since they're private I can't really comment as to what's on them. The secrets to the publishing universe perhaps? Their favourite chicken soup recipes? But there's an awful lot of public fora I can join and get I would guess, most of what's on them.

Look, at the end of the day I can't really advise anyone who's an indie sci fi / fantasy author which way to jump. That has to be up to each and every one of us. All I can do is say please do take a look at the site and be informed on the issue. Also leave a comment on their site. Let them at least know your thoughts.

And of course one other thing. Before jumping one way or the other ask yourself this question. What's in it for me? My view, four or five years ago there would have been a lot. Now, not so much. I think the ship has sailed and they've been left standing on the dock.

Cheers, and as always - be good or don't get caught!

Villains - Sometimes We Don't Want To Understand Them! 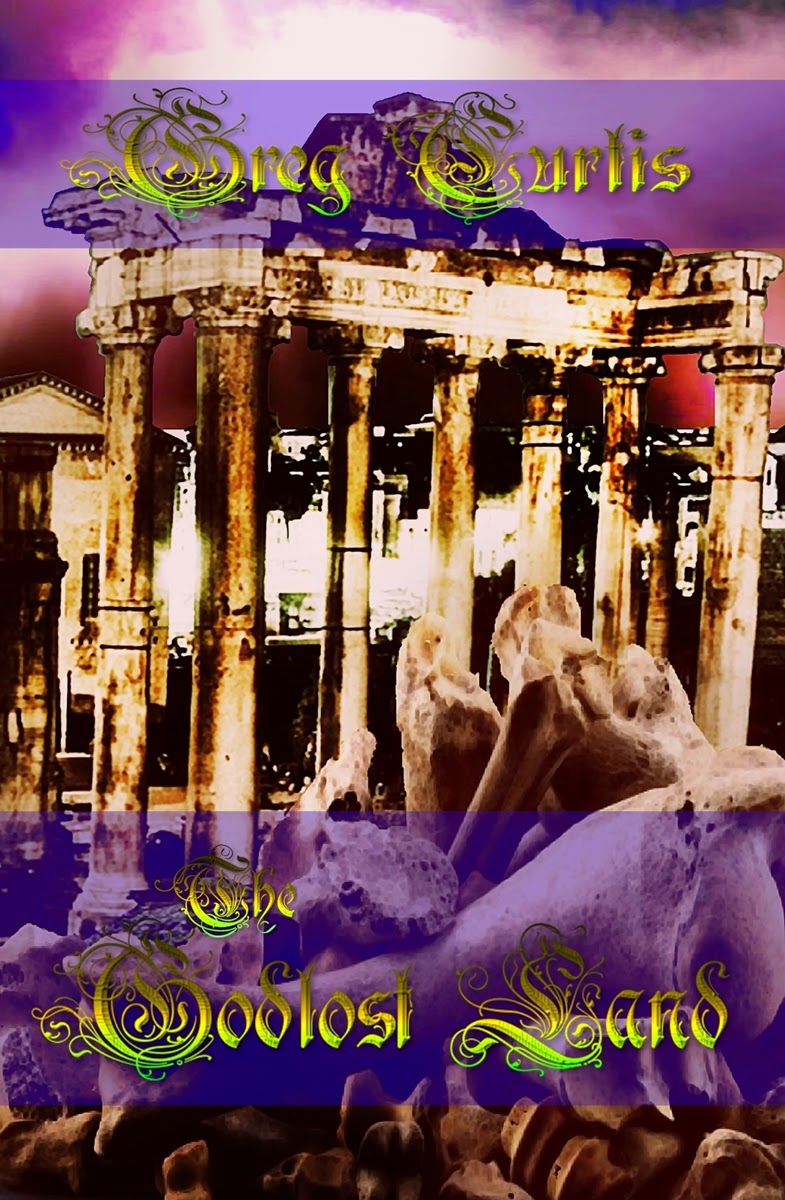 Been doing a lot of writing lately, and the next book "The Godlost Land" is in the final stages of it's first draft.

I'm pleased with the way the book is going, and particularly with the way the bad guy - Terellion - has shaped up. He is a thorough going baddie which is what I wanted him to be. In fact to quote (or probably mis-quote) one of my favourite authors Harry Harrison, he is the perfect example of a complete freewheeling bastard!

All of which has set me to thinking about villains in general in writing. And of course how Terellion will fit in among them.

To give some background to my thinking on the subject, there has been a trend in recent years in a lot of genres to go for greater realism. Grimdark in fantasy and science fiction is an expression of this trend - the belief being that by making things somehow more horrible they will become more real. In my view this is a reaction to the unrealistic optimism, heroic victory tropes that dominated fantasy until the seventies. But also in my view grimdark is just as unrealistic as that which it replaces, and in some cases it can go too far. In science fiction the best example of this in my view would be the Gap series, by Stephen Donaldson, where the three main characters all go through cycles of being victims. And in fantasy I would argue that GRR Martin's Game of Thrones follows this same trope where all the heroes have feet of clay and the villains have reasons for doing what they do. (Except for Joffrey who is a truly horrible spoilt child king and needs to die a terrible death  in my view!)

As part of the entire movement towards grimdark and realism in the fantasy genres there has been one trend which has become particularly prevalent - the villain being another victim. Misunderstood and suffering from whatever trauma in his past, the reader is asked to "understand" and even empathise with the villain - because villains are real people too!

I understand this desire to humanise the villain, and to a certain extent I agree with it. After all in real life villains do usually have reasons for what they do. But it occurred to me as I was writing Terellion, that this is high fantasy. It isn't real life, it's escapism. And sometimes a villain should just be a villain - and preferably die a horrible death! Besides even in real life there are villains who simply are just villains. The mafia hit man Richard Kuklinski (the iceman) is a perfect example. He was a sociopath pure and simple. In every interview he gave it was clear that he never really understood the suffering of others.

So if in real life there are people like this, and if what I'm writing is pure escapism, why should my villain be more than just a sociopath?

That was the realisation that struck me as I wrote Terellion. Granted I gave him a back story to explain how he became what he did and explain his motivations, but at no stage did I as the writer want to "understand" him. I didn't want to sympathise with him. And while some readers may find my choice challenging in the face of modern grimdark fantasy which seems to be all over the book shelves, I'm happy with it.

I hope you will be too.

Hi, I'm Greg and welcome to my blog.

Please do make yourself at home and feel free to make comments about my posts. Down the bottom of the blog you'll find the covers of my ebooks, and with a little luck, clicking on them will bring you directly to them in Amazon, where you can read a little more about them.

Hope you have a good time and come back soon. I'll try to keep writing blogs as well as books. 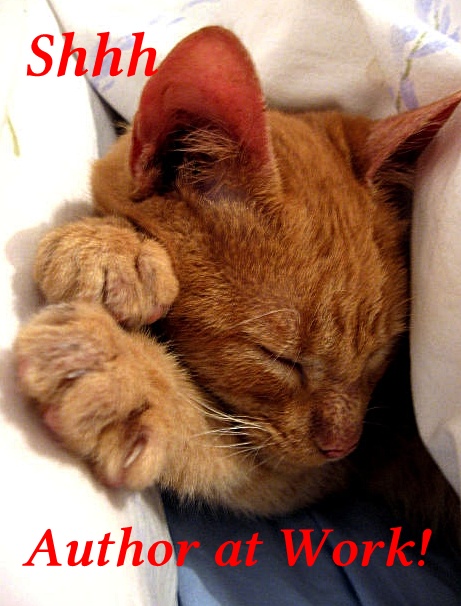 Greg Curtis
Hi, What can I say about me? Well I suppose first and foremost I'm a lover of science fiction and fantasy and a little horror. I have been since I was a child and discovered among other things, Star Trek. (Yes I'm a trekkie!) Since all I read and watch is sci fi and fantasy, that's also what I write. So please don't expect to find books on auto-mechanics. (And if you did I wouldn't trust them since I can barely hold a wrench the right way round!) Other then that I am also a fan of philosophy, and maybe one day I'll write a book putting my views about the Kalem Cosmological Argument - it's sure to bore everyone!